How Safe Are Your Walkways?

Ask for a free test to determine the DCOF (slippage) of your floors! 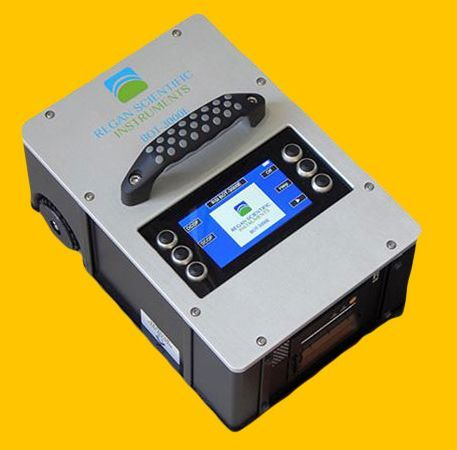 Testing is provided using the BOT-3000E the only Tribometer device qualified for use with ANSI A326.3 “American National Standard Test Method for Measuring Dynamic Coefficient of Friction of Hard Surface Flooring Materials” released in April 2017.

Measurements taken by the RSI BOT-3000E are not only secure, but they stand up to the Daubert Principle in a court of law. Measuring walkway slip resistance with the BOT-3000E per the ANSI A326.3 method allows you to recognize and remove slip and fall hazards, in compliance with the Standard of Care called for in OSHA Section 5(a)(1), General Duty Clause.

solutions increase the dynamic coefficient of friction and include treatment utilizing patented chemicals developed by Interlake Chemicals. The treatment process was developed by Sure Step offered by Slip and Fall Prevention Services.

The product is ECO FRIENDLY, comes with a one-year warranty, and meets the guidelines set by the ADA, OSHA, NFSI (National Floor Safety Institute) and the Department of Labor. 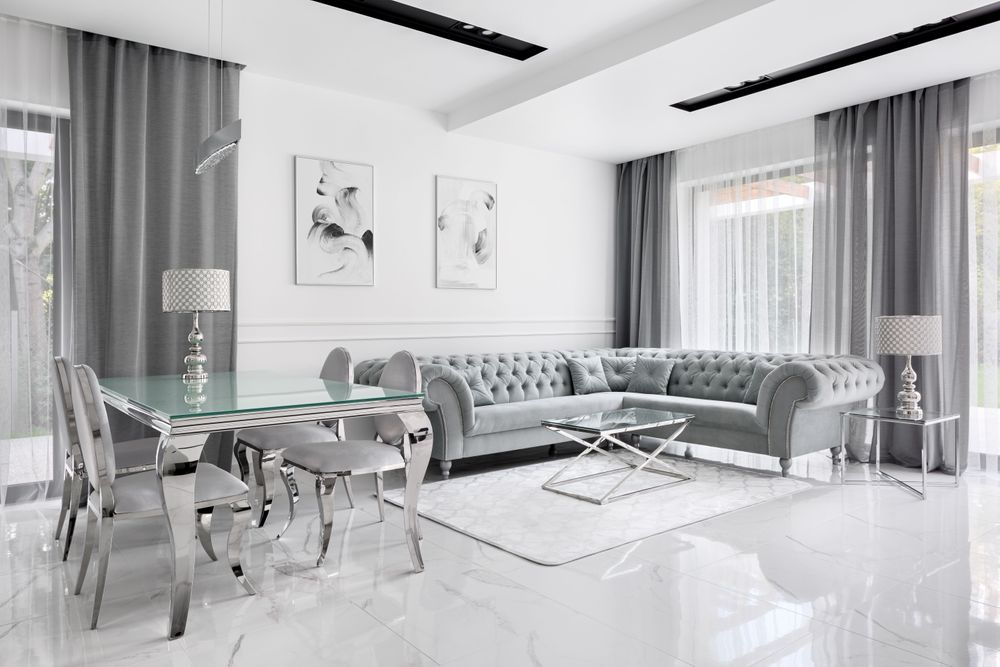 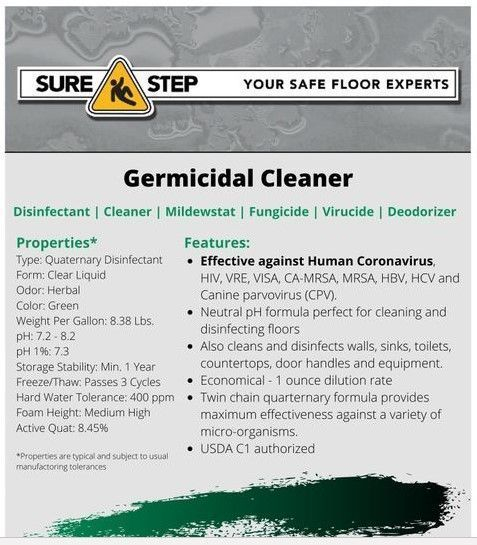